Market volatility dropped during the third quarter as U.K. equities drifted gently lower, giving back some of the recovery seen after the February/March sell-off. The U.K. has noticeably underperformed other developed markets. FTSE 100 is currently down 22% year-to-date, whilst the MSCI World Index is unchanged, and the U.S. S&P 500 Index is up 4%. Our poor relative performance is due to three main factors. Firstly, the hit to the economy caused by the lockdown due to the Covid-19 pandemic was worse in the U.K. than most other countries in the West. U.K. GDP fell a record 19.8% in the second quarter, and national output is now forecast to be 9.7% lower in 2020 than it was in 2019. Secondly, Brexit. With less than three months to go until the U.K.’s transition period expires and we fully withdraw from the EU, serious disagreements over fundamental issues remain. Lastly, the composition of the U.K. equity market is not favourable – it has too many domestically focused and cyclical businesses, and not enough mega-cap growth companies in the technology and health-care space. 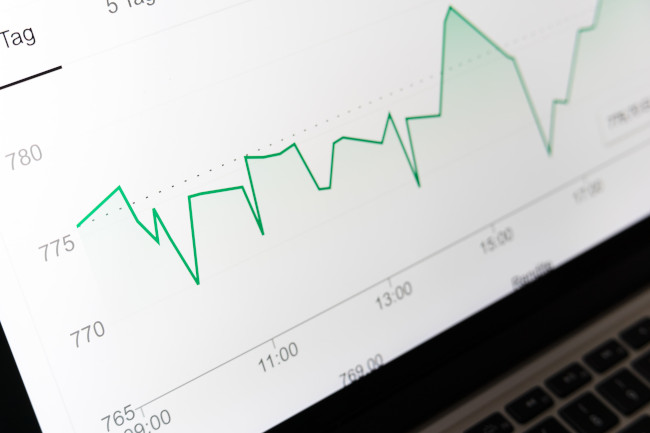 The U.S. market has led the recovery in global equities, helped by a pledge from the U.S. Federal Reserve to keep rates close to zero until 2023. The impending presidential election will create uncertainty which may curtail this performance in the short-term, whilst valuations in the U.S. market are so high, there must be a closing of the gap with Europe at some point. Emerging markets have recovered well, led by Asia, and driven by early emergence from lockdowns and less of a hit to economic growth from the pandemic.

Gold has performed exceptionally well rising to a record high of over $2,000 per ounce during the summer. Conditions for the quasi-currency have been ideal – safe-haven buying during the pandemic, a weakening dollar, and interest rates near zero making holding cash unattractive. This contrasts starkly with oil whose price collapsed on demand fears when lockdowns were enforced. Oil now trades around $40 per barrel, impacting heavily on the oil majors (Shell cut its dividend for the first time in 75 years at the end of April).

Looking forward the U.K. market offers some of the best value globally. The degree of pessimism priced-in to the market is very high. Banks are a prime example, trading at levels last seen at the worst of the financial crisis in 2008. Compared to then banks are much less risky, have substantially stronger capital bases, and are much more cost efficient. What they have done is make sizeable provisions for increased debt defaults this year, and to a lesser extent next. As yet there has been no noticeable pick-up in defaults, although that of course could change.

To find out more about Blankstone Sington’s range of investment and stockbroking services, contact us today.

This website uses cookies to improve your experience while you navigate through the website. Out of these cookies, the cookies that are categorized as necessary are stored on your browser as they are essential for the working of basic functionalities of the website. We also use third-party cookies that help us analyze and understand how you use this website. These cookies will be stored in your browser only with your consent. You also have the option to opt-out of these cookies. But opting out of some of these cookies may have an effect on your browsing experience.
Necessary Always Enabled
Necessary cookies are absolutely essential for the website to function properly. This category only includes cookies that ensures basic functionalities and security features of the website. These cookies do not store any personal information.
Non-necessary
Any cookies that may not be particularly necessary for the website to function and is used specifically to collect user personal data via analytics, ads, other embedded contents are termed as non-necessary cookies. It is mandatory to procure user consent prior to running these cookies on your website.
SAVE & ACCEPT